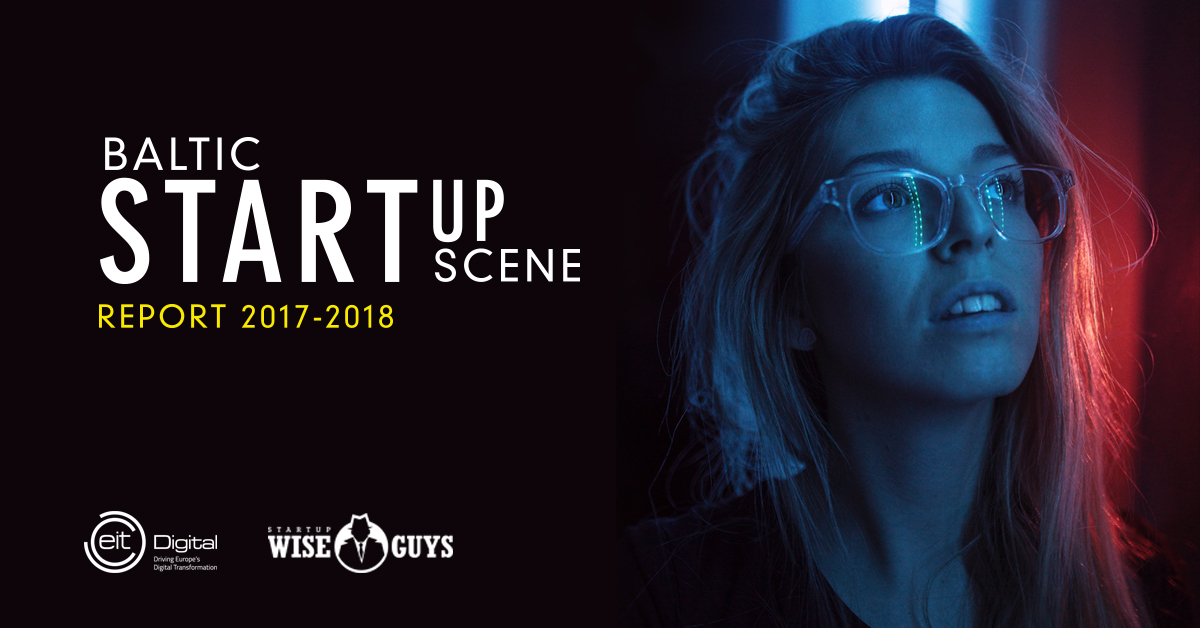 With only 6 million inhabitants Baltics host 1499 startups. Looking at absolute numbers, everything around Baltics might seem small, but the moment you zoom in on per-capita data, these little countries manage to outperform the larger CEE region and are a true challenger to the wealthy neighbours in Scandinavia.

While each country of the Baltics — Estonia, Latvia, Lithuania — has conducted its own startup reports, it is rarely analyzed as a whole, and benchmarked against surrounding regions.

Hence we, Startup Wise Guys and EIT Digital, came up with a report. We believe that by understanding where the Baltics stand compared to neighbouring regions, such as the Nordics and Central and Eastern Europe (CEE), we’re able to provide more precise insight to the state of the region, its progress, its potential, and ultimately, it’s status in the world of startups.

In the report you’ll find funding overview & biggest deals, most active VCs and accelerators, cost of living calculations, startup visa numbers, curated list of startups to watch in SaaS, Fintech, hardware, zoom in on Fintech regulation and much more.

You might have heard about our collaboration with Latvian State Forests (LVM), the holding company that administers and manages public forest land in...

Young Entrepreneurs Summer School – from an idea to an investment proposal

The young Entrepreneurs program is an intensive 7-day program for high school and university students eager to learn more about entrepreneurship and...