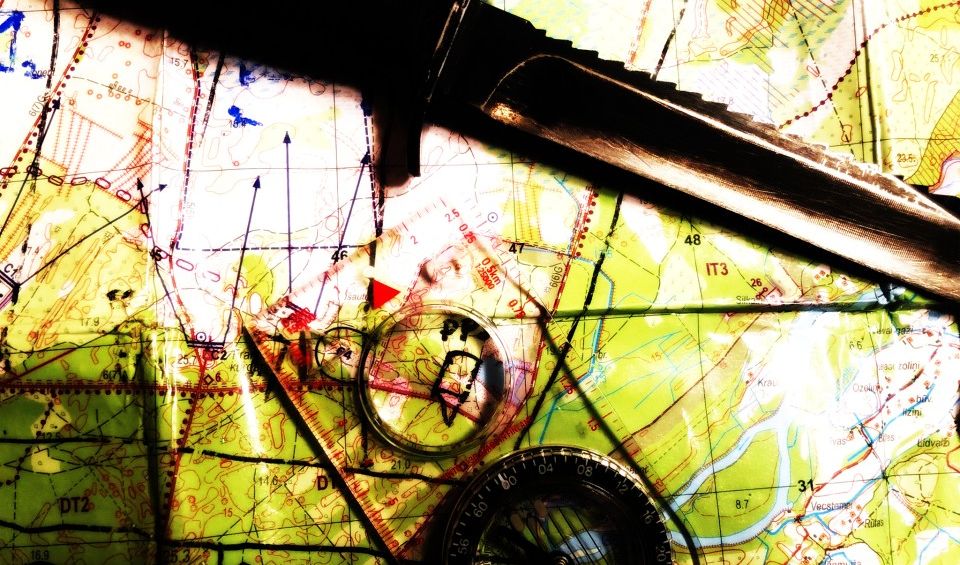 Your Product Owner needs to treat your team as a squad in the army (and be a part of it). Period.

Spoiler 1: it’s not the constant shouting of orders or a stiff chain of command.

Spoiler 2: It is the internal communication and distributed responsibilities.

I myself am in the military. All of the events and conclusions described below are based on first-hand experience.

We recently went through a training exercise where our squad of 10 people had to cover 25 km of rugged terrain on foot (that’s about 16 miles) in the middle of the night. The weather was bad, it was dark and our mission took us through very wet and swampy terrain. On top of that, we were carrying at the least 50 kg of equipment, including backpacks, rifles, ammunition, etc. – in short, anything that would be necessary to complete a 3-day mission out in the wild.

In each squad, everyone serves a different purpose. The roles include a squad leader, a navigator, a medic, a signaller and so on. For this particular mission, I was assigned the role of navigator.

A navigator is directly responsible for picking the right route based on a number of varying factors. There’s always preliminary planning done in advance, but once you get out in the field, things tend to change rapidly. In the field, there are many variables that go unaccounted for – there’s always a new ditch or a road that wasn’t on the map, so in order to protect the squad the navigator has to stay alert and focused.

Here’s the thing. Because everyone is preoccupied with taking care of their own responsibilities, the navigator is fully trusted to make the right decisions on his own. He’s the one with a map and a compass. He must know exactly where the squad is at all times and have a plan to help them reach their destination. In difficult situations, the navigator may discuss route options with the squad leader but generally is expected to have good judgment.

Now let’s go back to the squad walking in dead silence through the swamp. No one is talking, it’s pitch black and the soldiers can barely see each other. They’ve been walking for hours and the only mutual understanding is that they have to keep walking. Any ideas on what could they be thinking?

– Are we still on the right track?

– Has the navigator made a mistake?

And there you have it. The whole squad starts to lose morale, simply because no one knows their whereabouts.

Sounds a bit soft for military? Ok, let’s make it more dramatic: what if right at this moment the navigator gets shot and dies?

You now have a squad that really doesn’t know where they are, where they need to go and how to get there. In short, they’re all dead.

How do we fix this?

It’s rather simple. Every time the squad stops to rest, the navigator needs to gather everyone around and explain the progress of the mission.

These details include: where we are, where we want to go, how we are going to get there, how far we have to go, how long will it take, what’s the terrain going to look like and if there are any obstacles on the way. This is the best opportunity for squad members to ask questions and participate in decision-making.

And just like that, everyone in the squad is fully informed and if it came to it, could assume the responsibilities of the navigator. That way, if anything happens, the squad already knows exactly where they are and where they need to go.

You should have guessed by now how this relates to business, but to explain further –

The Product Owner is the Navigator.

It is their responsibility to set priorities and decide the product development direction, but the PO is trusted to collaborate with their team. The PO should be capable of accepting criticism and feedback and stay open to alternative suggestions. The PO is responsible for keeping everyone on the same page. If they don’t, everyone dies.

To keep everyone motivated and engaged, the PO should conduct regular meetings with their team. They could have a weekly, office-wide roundtable session where the decisions behind the company strategy are explained. In this meeting, the team is expected to provide input, raise concerns and discuss alternatives, so the PO can revise the strategy. They need to help everyone feel that they play an important role in building the company. If they don’t, everyone dies.

Last but not least, the PO should be expendable. As a CEO, you need to prepare for casualties. You might internally promote the PO at some point, or they may accept another job and leave the company altogether. If you don’t, everyone dies.

Uldis is a Hacker, Tinkerer, IT Generalist and Geek. 20 years of hands-on experience in IT, covering a wide range of technical roles in a number of established companies and startups in several countries.

In the last 10 years, I have received solid experience in launching startups, talked to thousands of potential FinTech founders from more than 100...

A Series of Failed Ventures and Lessons for Beginners in Startups: Part II

Although this second part of my startup journey unveils the key things you should know as a startup founder, I’d like to entice you to first go...

A Series of Failed Ventures and Lessons for Beginners in Startups: Part I

Why read this post Hi, my name is Attila Hudecz, I am 41 years old and I have just recently closed my startup – not the first, but certainly...